Lee Sungho,
the new intellectual whose tenacity toward doraji reaped fruits after 45 years

“Old doraji(broad bellflowers) are better than wild ginseng.” Lee Sungho could not just stand and see ill people dying and not being able to live a valuable life for as long as they want to. After all, human lives are too valuable to let go of. This motivated Lee to spend his entire life cultivating doraji.

“I don’t plant and cultivate doraji to for fame or money. Saving a man drowning in a flood deserves to be praised. Discovering a good medicine that can save many ill people is certainly a life worth living.” 300-101 vce

Lee is a farmer, who gave up his happiness as an ordinary human being for “a valuable cause,” was more than just like any others who went through countless numbers of trials and tribulations in the course of taking an uncharted path. However, his excruciating efforts paid off and made a big discovery that could even transform the medical history of mankind.300-115 vce

“Jangsaeng doraji s is mother nature’s blessing that can be raised only under the Korean climate conditions.”

Lee strongly believes that Jangsaeng doraji awaken human beings to the nature of soil, which can complete itself on its own and that they cannot be raised just by human knowledge and technology. He emphasizes that they are noble gifts from mother nature on the Korean land blessed with four distinct seasons. 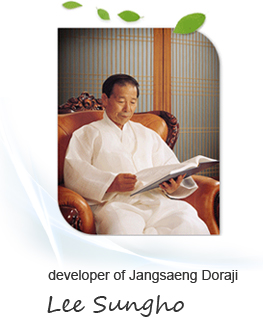 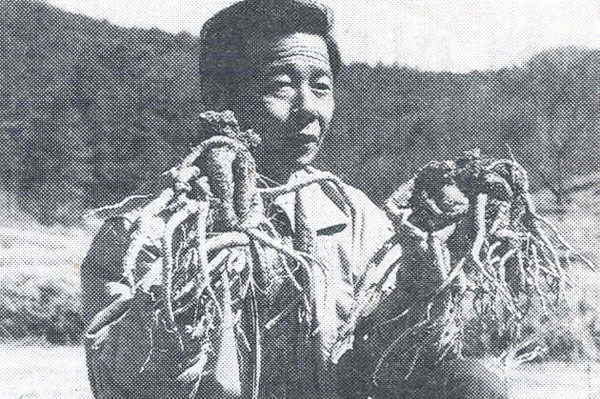 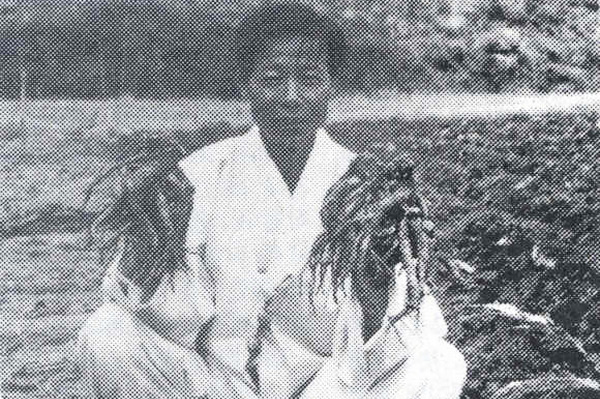 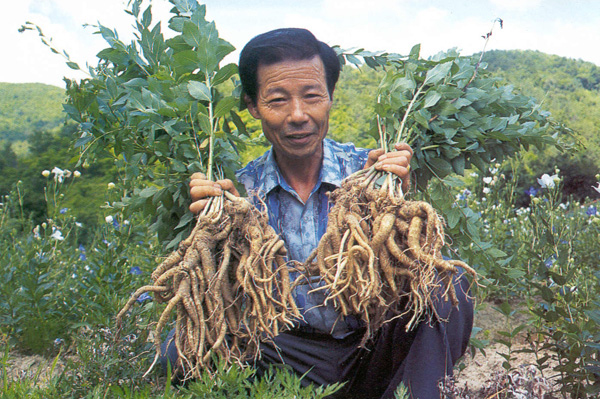 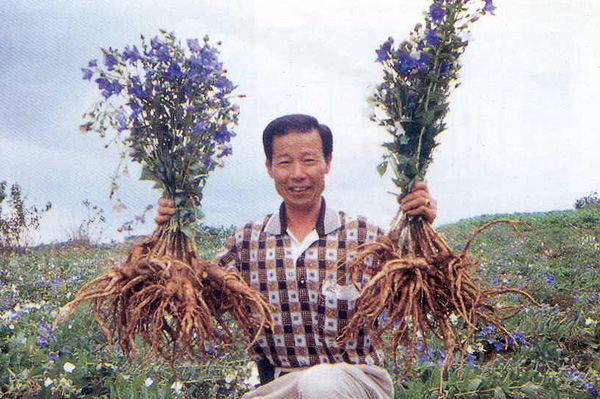 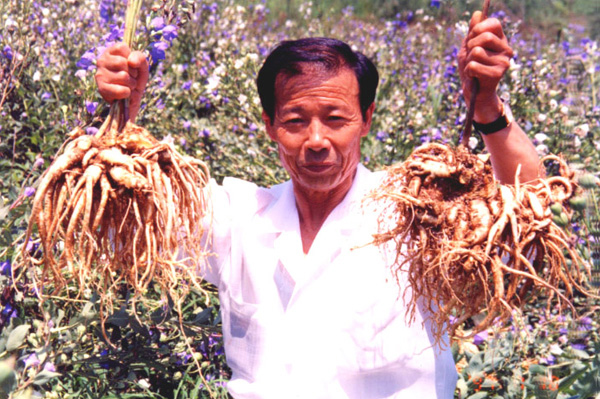 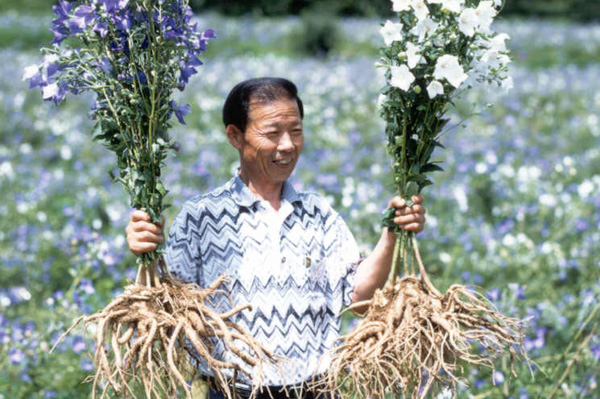 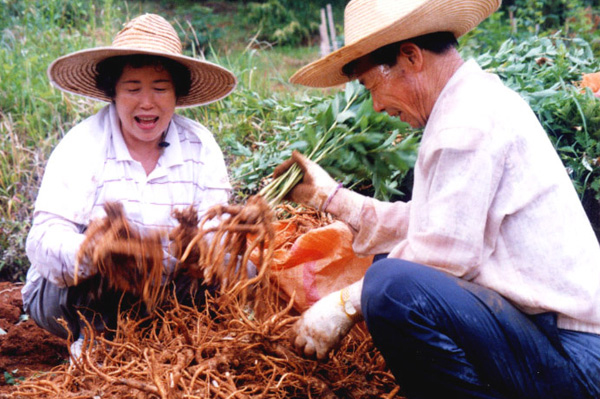 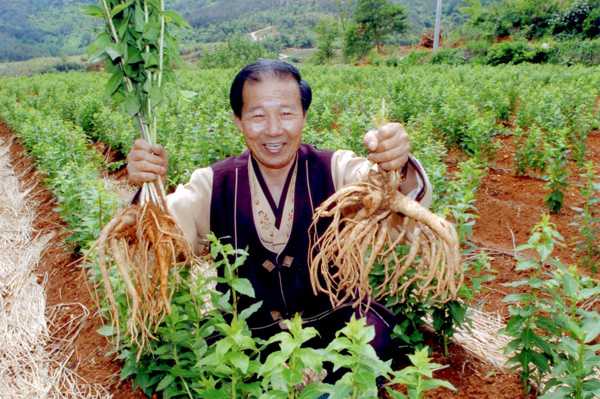 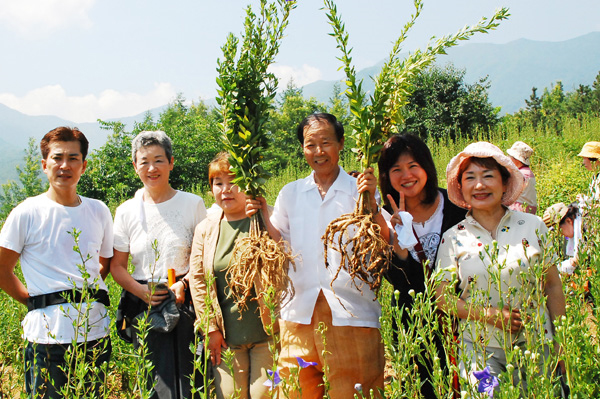 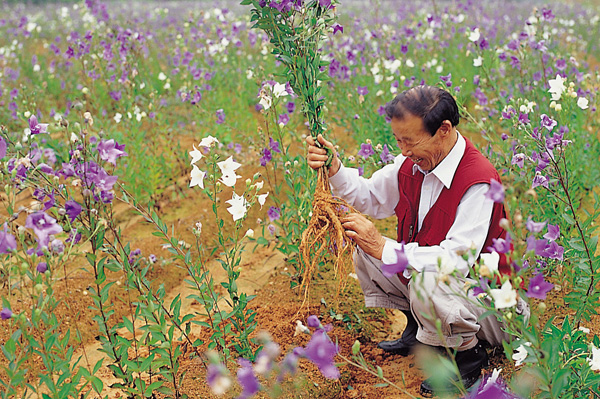 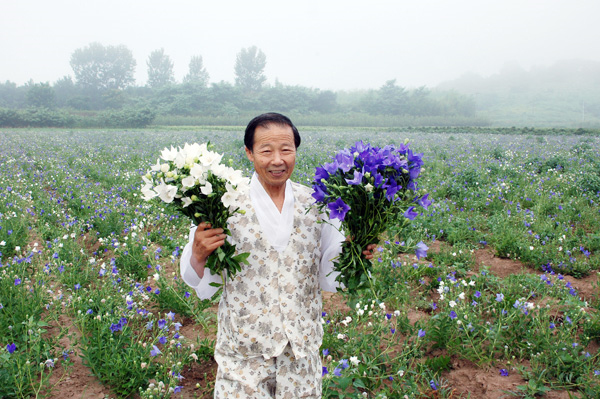 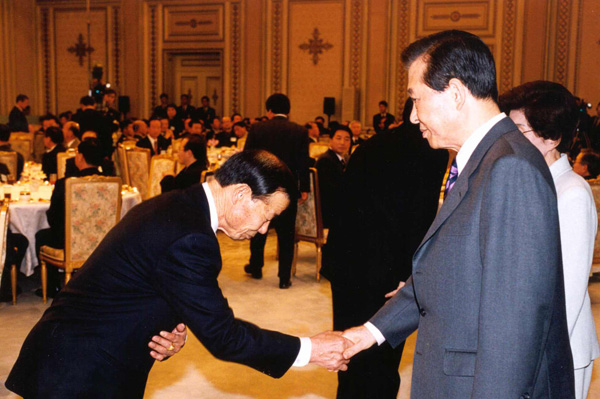 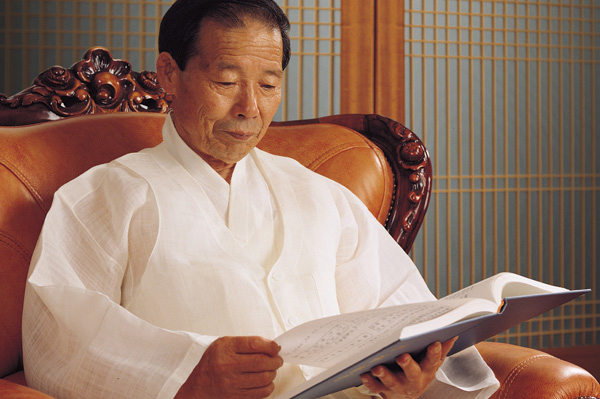 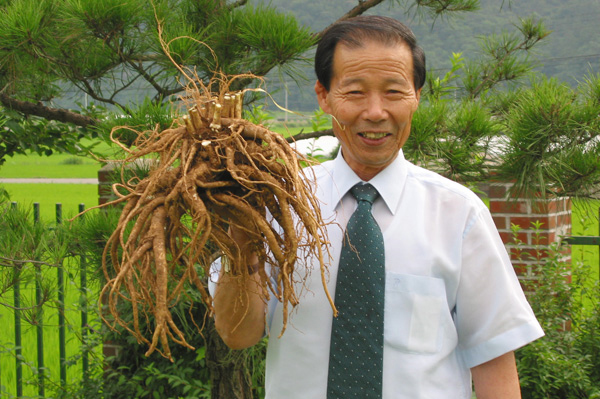